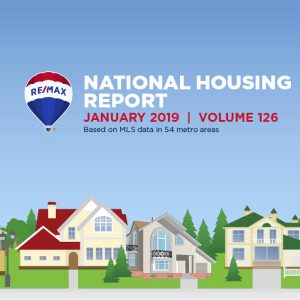 A sixth consecutive month of declining home sales in January contributed to the largest year-over-year inventory increase in at least ten years, according to the RE/MAX National Housing Report.

“The winter chill extended to the housing market in January, as home sales remained cool,” said RE/MAX CEO Adam Contos. “The good news is that inventory levels in January continued to rise on a year-over-year basis, providing incremental improvement in what’s been a multi-year shortage of for-sale homes. This is a positive for homebuyers, as the market continues to swing their way.”

“Underlying demand remains solid overall, as evidenced by widespread price increases,” said Contos. “So the housing market, while not markedly busy in January, remains relatively healthy. Furthermore, with interest rates stabilizing and home-price increases slowing, the spring selling season shapes up to be as interesting as any we have seen in years.”

For more info, please click here to download your copy of the RE/MAX National Housing Report for January 2019. If you are looking to sell your Arizona home or are ready to buy a Phoenix home, please contact The Voss Team today.

Glendale the Latest Arizona City to Ban Cellphones While Driving 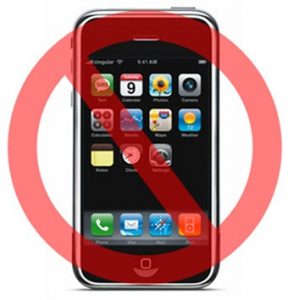 Glendale is the latest Arizona city to ban cellphones while driving. Last week, the city of Glendale Council voted unanimously to enact the new law after the tragic loss of the Salt River tribal police officer, who was struck and killed by a distracted driver on the 101 Loop near Scottsdale.

The Glendale ordinance prohibits talking on cellphones, sending text messages or otherwise using a handheld device while operating a motor vehicle, unless the device is in a hands-free mode.

The fine for the first offense is a whopping $250.00, however there will be a grace period for Valley residents for the next six months. The ordinance is also considered a primary offense, so a police officer can pull over a driver if they are using their handheld device.

What are the rules in other Valley of the Sun cities?

Surprise – prohibits handheld-cellphone use while driving

Tempe – prohibits talking on the phone or texting, but only if police can prove the drivers pose a risk to themselves or others, and it’s a secondary offense

If you’re in the market to buy a home in Phoenix this winter, please contact the Voss Team today! We have the reputation, experience and local knowledge you need to find the right property and you’ll receive the personal attention you deserve while navigating the real estate process!

3 Reasons NOT to Wait Until Spring to Buy a Home 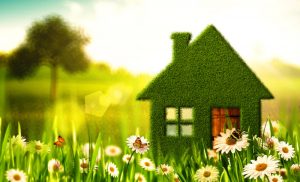 Though spring-time is one of the busiest home buying seasons, there’s actually quite a few benefits to selling in the winter time. Here’s 3 reasons not to wait until spring to sell your home.

1.) Less Competition: The good thing about buying a home during the wintertime is that there are typically fewer home buyers to compete against compared to the peak spring housing market. With less competition, home prices are generally lower in the winter time.

2.) More Flexible Sellers:  Because the market tends to slow down in the winter, many sellers also hold off on listing their homes unless they absolutely have to and are typically more open to striking a deal. So typically homes on the market tend to be sellers that have urgency to sell. Either their being relocated or possible going through a divorce, they have a genuine motivation to sell, and may be more negotiable when it comes to accepting your offer.

3.) Quicker Closings: Since the mortgage and title companies tend to be less busy in the winter, you’ll be able to take advantage of a quicker and likely smoother closing, which will put keys in your hand sooner than expected. You may even get a better deal on closing costs. Because there’s less buyers in the winter, loan offices may be more likely to fight for your business because they too are slow. Which means even more savings for you.

If you’re in the market to buy a home in Phoenix this winter, please contact the Voss Team today! We have the reputation, experience and local knowledge you need to find the right property and you’ll receive the personal attention you deserve while navigating the real estate process!

Important Tips for Selling Your Home 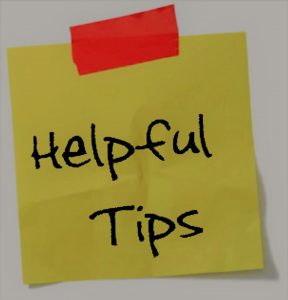 The spring selling market will be here before you know it. Is your home ready to hit the market? Here are a few tips to help you create a smooth selling experience.

The spring weather is right around the corner, making it an excellent time to list and sell your home in the Valley of the Sun. Please give me a call today to help you successfully navigate the process, while netting you the best price and in the shortest amount of time.