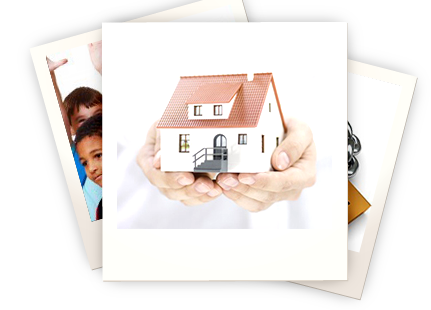 Being proactive and staying prepared in case of an emergency is good practice especially when it comes to protecting your home.  You’ve already invested quite a bit into your living space, so why not do what you can to protect it and yourselves? Here are the top 3 home safety hacks to help keep you and your home safe.

1.) Know your area risks: Thankfully living in Arizona typically promises over 300 glorious days of sunshine. But that doesn’t mean that the Grand Canyon State doesn’t have some area hazards to be aware of. Anything from a huge dust storm, power outage, or a flood has the ability to wreak havoc on your home. Knowing the about the natural threats common to your area and the typical times they occur can help you better prepare to protect your home.

2.) Check you alarms: An average of $12 billion in personal property is lost in fires each year. That’s why it’s best to routinely test your carbon monoxide and smoke detectors regularly. According to the U.S. Fire Administration (USFA), smoke detectors should be tested at least once a month and batteries should be replaced at least twice a year. Not only will this protect your property but doing so can also save your life!

3.) Have emergency numbers nearby: Having a list of important contact information in case of emergency somewhere that’s easily accessible to everyone is a must in every home. Even though in the digital age everyone has a cellphone and not many numbers committed to memory, it’s a good idea to have a list of important numbers such as the family doctor and poison control stuck on the fridge or dispersed in various areas in your home.

Home safety is essential to your quality of life and utilizing these top 3 home safety hacks are a good way to keep you and your property protected for years to come. Want to know more ways to protect your home? Looking to buy a new home to protect? Contact The Voss Team today! 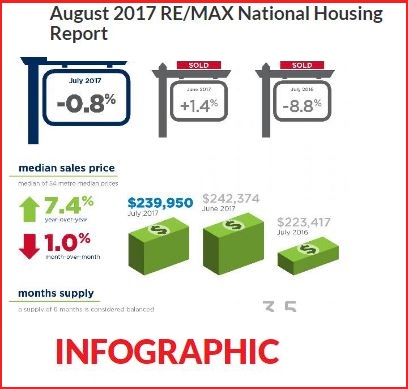 Home Sales Decreased in July, but Sold at Faster Pace

Home sales decreased in July, but sold at a faster pace according to the August RE/MAX National Housing Report. In fact, homes sold at a faster rate than any month in nearly a decade. July home sales declined 0.8 percent year-over-year, and the Median Sales Price of $239,950 – while slightly lower than June’s – was 7.4 percent higher year-over-year. Homes sold quickly in July, with an average forty-five Days on Market, a record low for the report.

“After a jump in home sales in May and June, it’s not unusual to see a dip in sales in July,” said Adam Contos, RE/MAX Co-CEO. “This summertime slowdown is a national trend that we sometimes see this time of year, even though this month’s decrease was razor thin. Low inventory continues to constrain the market. Successful buyers will have to be prepped and ready to act fast to purchase listings that, on average, are selling in record time.”

Want to know more about the current real estate market? Click here to download your copy of the August 2017 RE/MAX National Housing Report. If you are looking to sell your Phoenix home or are ready to buy a Phoenix home, please contact The Voss Team today! 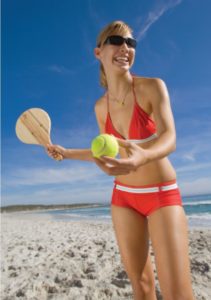 The end of summer is marked by mixed feelings. Come the end of summer, vacations may be coming to an end as children ready themselves for a new school year. But shoppers know the end of summer is an ideal time to find great deals on an array of items. Although back-to-school sales flood the marketplace this time of year, plenty of other sales take place in the final weeks of summer. Here are the top 3 end-of-summer deals you don’t want to miss.

1.) Outdoor furniture deals: Shoppers can score big deals on patio sets and other outdoor furniture, because most stores are clearing out their seasonal items at the end of summer. Retailers need to make room for holiday merchandise and cold weather gea, so shoppers are bound to find discounted tables, chairs, fire pits, lawn and garden equipment and more, making end of summer the perfect time to update their worn-out patio furniture.

2.) Travel deals: Consumer Reports says that prices tend to drop on airfare, hotels and theme parks after Labor Day. Deals on luggage also can be had once summer travel season ends. So if you didn’t take a summer vacation or if you’re looking to travel this fall, now’s the perfect time to start booking your trips. Tuesdays are a great day to book airline tickets because they tend to be cheaper than other days of the week.

3.) Car deals: Looking for a new ride? Many dealerships begin discounting cars when new models begin to debut in August and September. The longer a dealership holds on to a vehicle, the more money it tends to lose. Prospective car buyers may be able to negotiate a good deal this time of year, ultimately walking away with a brand new vehicle with a solid warranty.

Bonus deal: Don’t forget to keep an eye out for discounts on bathing suits, summer clothing and pool goodies too! The end of summer is also a great time to buy or sell your Phoenix home. So contact the Voss Team today and let us help you locate the home of your dreams! 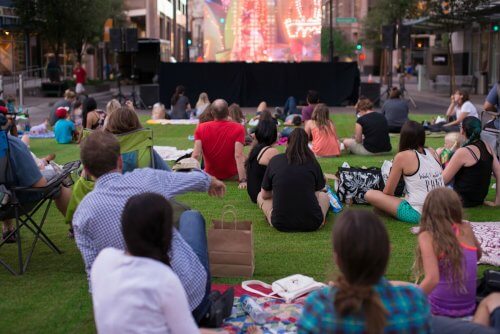 Summer is winding down but movie nights in the park are still heating up. Mark your calendars and head to City Lights Movie Nights at Patriots Park this Friday, August 11th at 7pm. This month’s feature is Disney’s Moana.

This hugely popular movie night series is presented free to the community by CityScape in partnership with Downtown Phoenix, AZ. For those who’ve never been, Phoenix CityScape is a dynamic, urban, mixed-use destination that brings together a dazzling office tower, boutique hotel, residential apartments and a smart collection of retail shops, restaurants and sophisticated entertainment attractions – all centered on an energy-filled, open plaza. Located in the heart of downtown Phoenix, CityScape is two city blocks of excitement.

Viewers are invited to bring their picnic blankets and chairs for a night of free fun under the city lights at Patriots Park located at 1 W Washington St., Phoenix. Movie screenings happen on the second Friday of each month. Guests are encouraged to run around the splash pad and grab some dinner with the family before watching a feature film on the big screen at the outdoor movie theater. For each movie, close to 1,200 guests attend this family friendly event with giveaways, special-themed contests and prizes. For a listing of upcoming movies visit cityscapephoenix.com.

For more fun things to do in Phoenix or if you’re looking to buy or sell your Phoenix home, please contact the Voss Team today. Your complete satisfaction with our service and representation is always our number one priority!